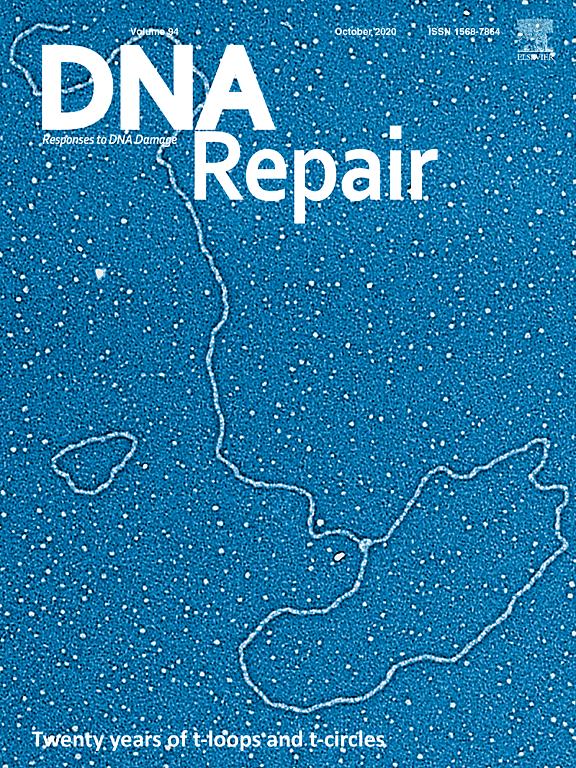 3. Department of Neurology, School of Health Sciences, Faculty of Medicine, University of Ioannina,

Holliday junctions are the first recognized templates of legitimate recombination. Their prime physiological role is meiotic homologous recombination, resulting in genetic rearrangements, in new combinations of the genetic material, thus increasing genome repair and fitness. Additionally, HJ-mediated recombination can also result in unequal crossover and non-homologous recombination of the genetic makeup in the gametes or the daughter cells. Transposable elements (TEs) are repetitive DNA elements able to replicate in the genome and as we have previously reported can pair with HJs in such a way, that a significantly high proportion of HJs is associated with TEs.

Particular Microdeletion and Microduplication Syndromes (MMS) are rare recombinations, but as a whole (cumulatively) they represent a significant group of genetic abnormalities almost equal to aneuploidies. Some of them and in particular Di George Microdeletion can be found in frequencies second only to trisomy 21. Based on our database of MMS we found that almost all MMS span in length less than 5Mbs which is the cut-off point of resolution in standard cytogenetics. Furthermore, a significant percentage of them are in length less than 0.5Mbs and all together, short and long MMS, have a high probability to harbor TE-associated and non-TE associated HJs.

Collectively, we propose that HJs and other recombination primers such as TEs that exist in regions spanning MMS hotspots underlie a possible mechanism for their occurrence during gametogenesis.